We shared locks with a single guy on Hakuna Matata for four locks – Grove, Church, Slapton and Horton.


The next lock was Ivinghoe 32, which we did on our own. Red Kite was one lock ahead of us, so they waited for us, and we shared Ivinghoe 33, and the first two Seabrook Locks 34 and 35.

We saw Aylesbury boaters Nigel and Pauline on Jarrah going the other way. We moored at Seabrook among many signs of autumn. 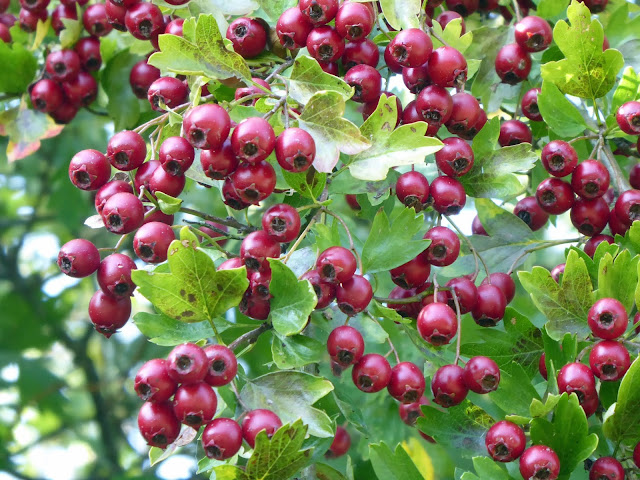 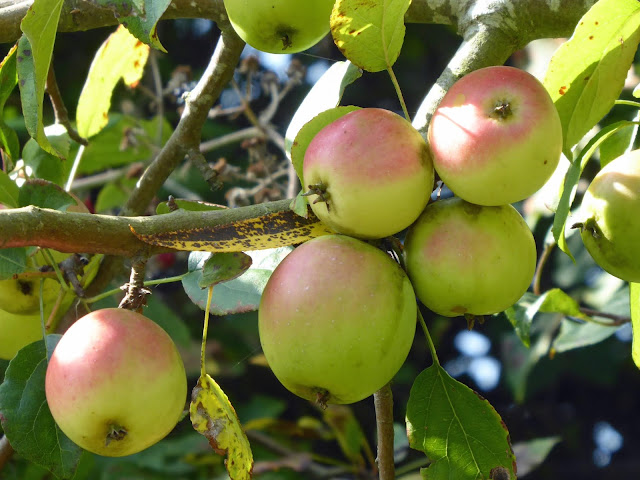 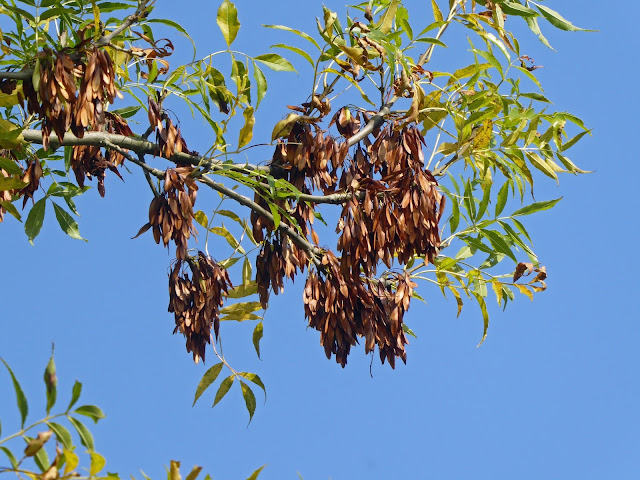 We made an early start through the final Seabrook Lock and the Swingbridge. We passed BCF boat Interlock, but there was no sign of David. Sunday seems to be fishing competition day, and we saw a group of fishermen clustered together, unaware of the rule of six.

At Marsworth Locks there was a boat coming down in the top lock, when we were in the bottom lock, so we swapped over. The top lock was our final double lock for the year.

We moored on the rings at Marsworth, where we had breakfast, and followed our church service from Broughton Church on Facebook. They were meeting together in the canal basin  for the first time since lockdown, with limited numbers, and a live band. No congregational singing, but it is a start.


We moved on to the Aylesbury Arm. The staircase locks always need to be set, as you need the top one full and the bottom one empty. After that, many of the locks were in our favour, as a lot of water was flowing over the top gates.

It was Battle of Britain weekend, and we were honoured by a flypast of three Spitfires and a Hurricane. There was only time to snap with a mobile phone. Earlier in the year we had a flypast by the Red Arrows on the Buckby flight.

We collected a few damsons on the way, and we stopped above Lock 10 at Puttenham. We gathered more damsons, and Hazel made some jam. In previous years we have missed the damsons. This year we are six weeks earlier

James went for an early walk along a footpath to Wilstone reservoir. Hares, rabbits, egrets and a dunlin were the highlights. The lowlights were a heap of rubbish dumped in a field. 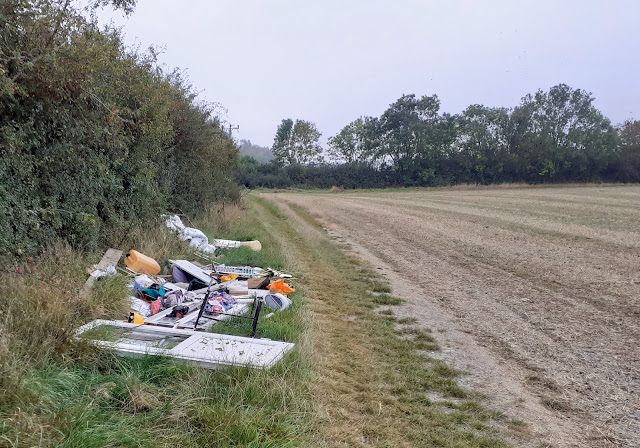 James went for an early walk along a footpath to Wilstone reservoir. Hares, rabbits, egrets and a dunlin were the highlights. The lowlights were a heap of rubbish dumped in a field.

We set off for our last day of cruising. Hazel set the first lock, and we had a pleasant cruise through the countryside, spotting a red kite as we went, and a heron showing off its wide wingspan as it landed on the towpath.


We had phoned ahead to let them know we were coming, and Andrew had the lift bridge open for us. We topped up with fuel for the winter, and moved to our new mooring outside the clubhouse. We borrowed a small compressor from Bryan, as our car tyres were very squashy. Lots of chores to be done now.

So here we are for the winter, much earlier than usual, as we are going to be in our flat for a few months. Probably not too much to blog about.